Purchas
Home About the Author 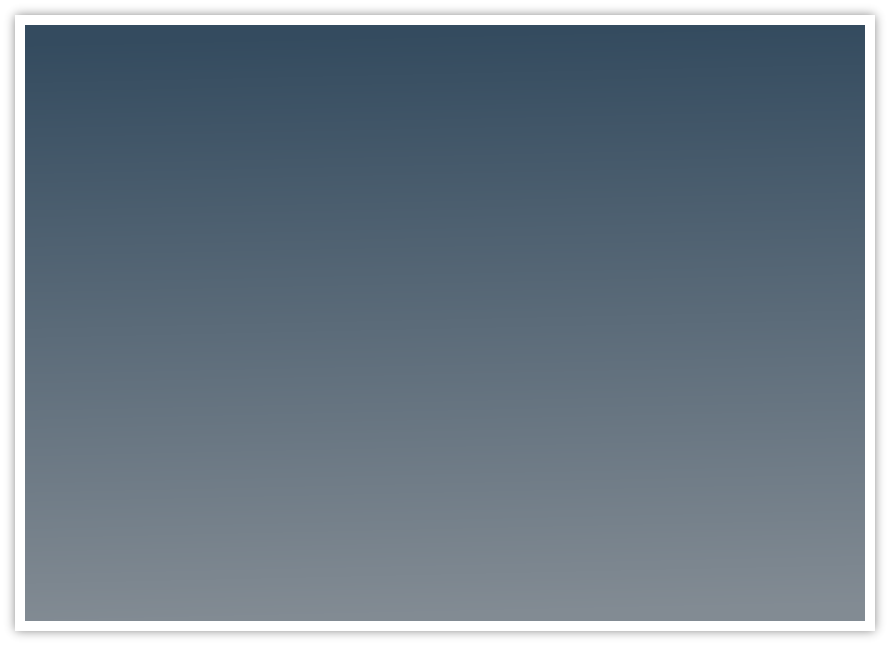 “Serial Grave Robber Plays Dress Up With the Dead.” While one detective searches for a grave robber another searches for an accomplice to a jail break as 3 youths somehow vanish from Des Moines PD; both, unknowingly on the trail of the same person who committed neither crime, unless the obliteration of a soul is a crime.  ~When two young girls, with debilitating ailments, decide to end their lives they discover themselves anew in death while trying not to die again.  ~ 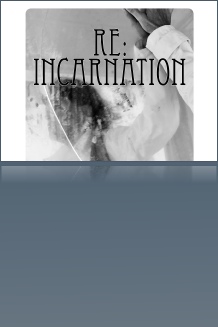 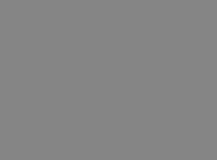 If what is immortal is also imperishable, it is impossible that at the approach of death the soul should cease to be.