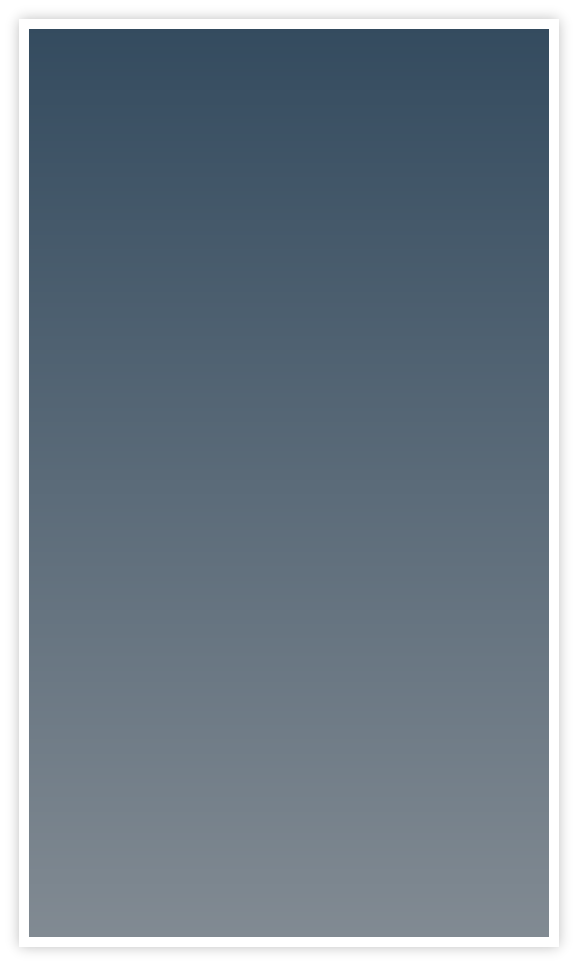 The sun soaked bricks of the structure had warmed one side of his body while the other side strained against the cool steel door which momentarily confined him.  Dirk used a crow bar to pry a rear entrance door on the Harger Blish.  Entry was made more difficult by debris piled from within. After a few shoulder plows he had managed to mine a two foot space. Cautiously, he viewed the interior of the old building before pushing through the obstruction.   Long fingers of sunbeams reached into the dark room through upper windows while decades of dust danced in the light of the shadowed and silent structure. From somewhere within there were low murmurs of indiscernible conversation.  Dirk slid the door closed behind him to hide obvious evidence of entry should the police make another drive by.  Activity had slowed over the two weeks since the corpse was discovered; even the caution tape had been removed.

He moved as furtively as his prosthetic would allow; the crow bar up and ready for whatever he might encounter. 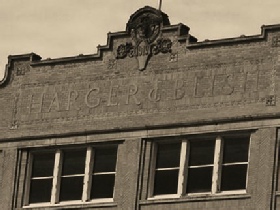